Efforts by the United States to build a coalition among its Southeast Asian allies to contest China’s claims in the South China Sea appear to have fallen flat.

US Secretary of State Mike Pompeo’s efforts to rally support and unite Southeast Asian nations against China’s aggressive claims in the region have fallen on deaf ears.

Following its latest policy statement on the South China Sea disputes, the US State Department scrambled to build regional support against China.

However, eager to maintain stable ties with China, key Southeast Asian countries have publicly distanced themselves from Pompeo’s statements. Others gave either a tepid response or remained internally divided on whether they should fully align with America’s toughening position.

In a major escalation in its ongoing Cold War with Beijing, Pompeo vowed to prevent a Chinese “maritime empire” and support “Southeast Asian allies and partners in protecting their sovereign rights to offshore resources, consistent with their rights and obligations under international law.” 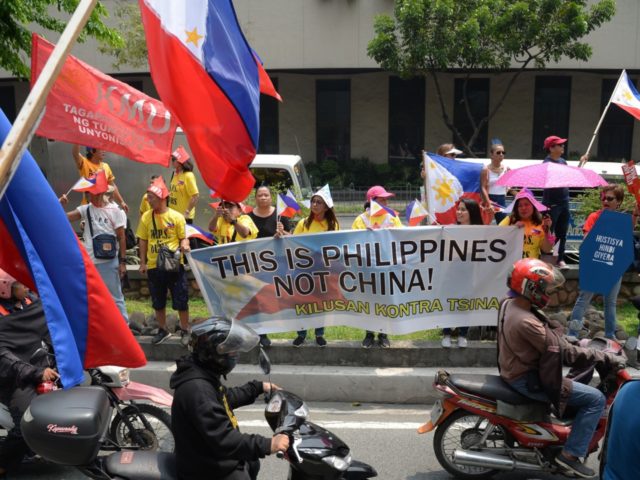 Philippine protesters, including some members of the nation’s Congress, surrounded the Chinese consulate in Manila and burned Chinese flags to protest Beijing’s disregard for the 2016 international tribunal ruling finding the Communist Party’s colonization of the South China Sea, which turned three years old Friday.