You get what you pay for. Its a commonly used phrase for Chinese products. Most of us are aware of the stellar quality of Chinese products. But Pakistan is not most of us. It is the ‘all-weather’ ally of China. So Pakistan let china build an airport.  The Islamabad International Airport which has been operating since 2018.

The construction of this airport was undertaken by the China State Construction Engineering Corporation. One of the largest state-owned construction companies in China. It took $ 2.6 billion and gave Pakistan one of its largest and most advanced airports.

This airport’s terminal has 15 gates. Duty-free shops, air malls, food court, business centre, cinema, 42 immigration counters and now it has a leaking roof. An entire section of the ceiling at this airport has collapsed. 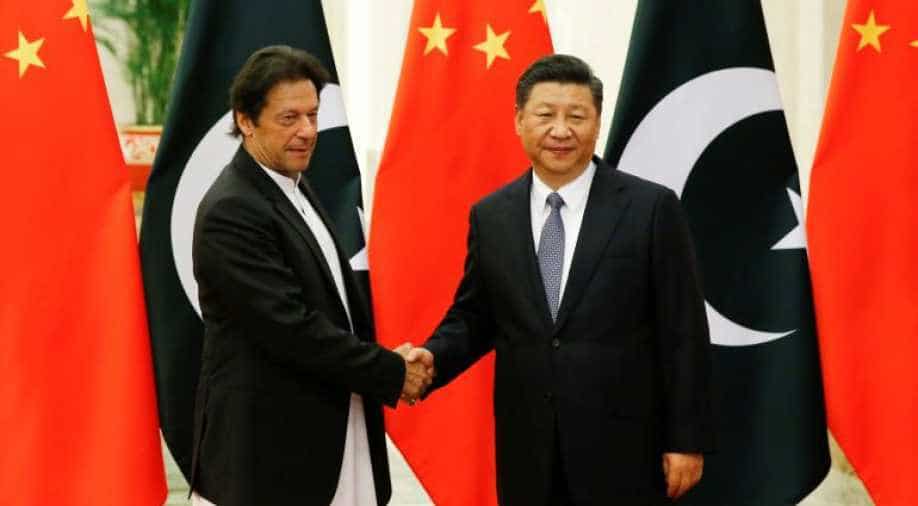 Pakistan`s top economic body on Wednesday approved its costliest project to date as part of the multibillion-dollar China-Pakistan Economic Corridor (CPEC) agreement, giving the go-ahead for a $6.8 billion project to upgrade its railway lines, the government said.

CPEC has seen Beijing pledge over $60 billion for infrastructure projects in Pakistan, central to China’s wider Belt and Road Initiative (BRI) to develop land and sea trade routes in Asia and beyond. 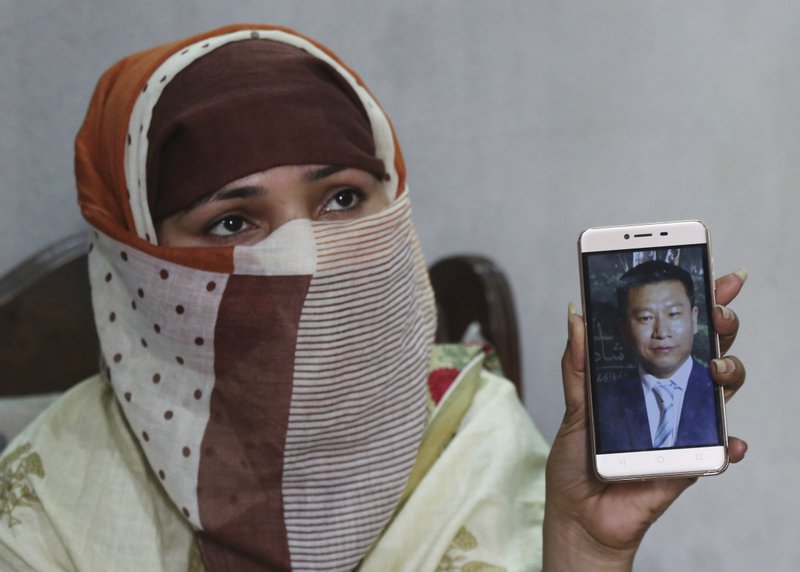 LAHORE, Pakistan (AP) — Page after page, the names stack up: 629 girls and women from across Pakistan who were sold as brides to Chinese men and taken to China. The list, obtained by The Associated Press, was compiled by Pakistani investigators determined to break up trafficking networks exploiting the country’s poor and vulnerable.

The list gives the most concrete figure yet for the number of women caught up in the trafficking schemes since 2018.

But since the time it was put together in June, investigators’ aggressive drive against the networks has largely ground to a halt. Officials with knowledge of the investigations say that is because of pressure from government officials fearful of hurting Pakistan’s lucrative ties to Beijing.