Indonesian authorities said two seized supertankers suspected of illegally transferring oil over the weekend were “caught red-handed” and are making their way to dock for further investigation.

The Iranian-flagged MT Horse and the Panamanian Freya were seized on Sunday in waters off Indonesia’s West Kalimantan province and escorted to Batam island in the country’s Riau Islands Province, according to the Indonesian coast guard.

Officials with the Indonesian coast guard caught the tankers “red-handed” in an alleged illegal ship-to-ship oil transfer while also recovering an oil spill around Freya, the receiving tanker.

The deal is a clear win for China; the $400 billion will be invested over 25 years, which is a small amount of money for the second-largest economy in the world. China will also have full authority over Iran’s islands, gain access to Iran’s oil at a highly discounted rate and increase its influence and presence in almost every sector of Iranian industry, including telecommunications, energy, ports, railways, and banking.

China, incidentally, is the world’s largest importer of oil.

In the regular drumbeat of arrests of alleged Chinese spies, one case last month stood out.

It did not involve the U.S. or another rival of China, but Russia, whose security services accused a prominent scientist of selling classified data on technologies for detecting submarines.

Meanwhile a court in Kazakhstan in October convicted the Central Asia nation’s pre-eminent China specialist of espionage, a move widely interpreted at the time as a warning against increased meddling by the superpower next door.

Both men maintain their innocence and if China is spying on Russia, Moscow is surely doing the same. Even so, the fact the two cases were made public suggests a more assertive China has become a concern for nations considered its partners, too.

Countries such as Russia, Iran and Kazakhstan need to still get the investment, trade and in some cases diplomatic support they want from Beijing, while preserving some economic independence and pursuing foreign policy goals that at times conflict.

Referring to a $400 billion 25-year trade deal between Iran and China U.S. Secretary of State Mike Pompeo on August 2 said the United States will apply all Iran sanctions also to the “Chinese Communist Party and their businesses and state-owned enterprises”.

The comments on the Iran-China deal were made during an interview with the Sunday Morning Futures program of Fox News.

In response to a question on the agreement which the presenter said “is set to be in the final stages of approving”, Pompeo said it “shouldn’t be surprising that regimes that don’t respect freedom at home and foment national security problems abroad would want to join hands” and added that the United States will be sure to enforce all the provisions it has and apply all Iran sanctions, “to the Chinese Communist Party and their businesses and state-owned enterprises as well”. 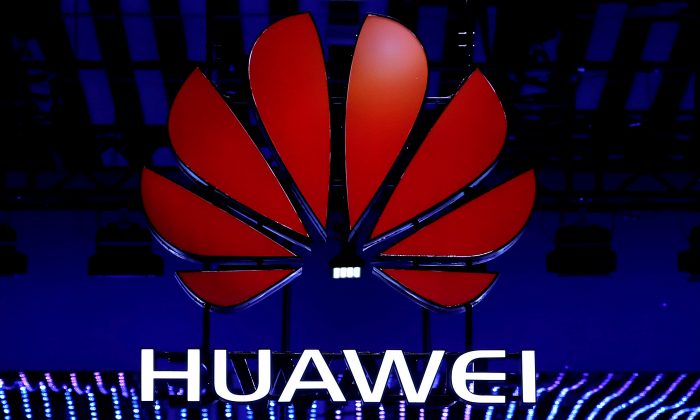 LONDON/HONG KONG—The U.S. case against the chief financial officer of China’s Huawei Technologies, who was arrested in Canada last month, centers on the company’s suspected ties to two obscure companies. One is a telecom equipment seller that operated in Tehran; the other is that firm’s owner, a holding company registered in Mauritius.