In a rare acknowledgement of Special Frontier Force (SFF), a secret unit comprising Tibetans living in India, a solider’s valour has been recognised for operations against Chinese aggression in Ladakh.

Tsering Norbu was named under Mention-in-Despatches category, a gallantry recognition for his role in Operation Snow Leopard– the ongoing Indian Army action in Eastern Ladakh.

He is among 54 others to be rewarded under the category for Operation Snow Leopard.

Tibetans living in India have been part of a secret Special Frontier Force (SFF) formed an after the 1962 war. Since then, this unit has been part of operations during the 1971 war against Pakistan, the Kargil conflict in 1999 and many other important missions.

China’s imports from India have also gone up 6.7 per cent since January this year to $11.09 billion. 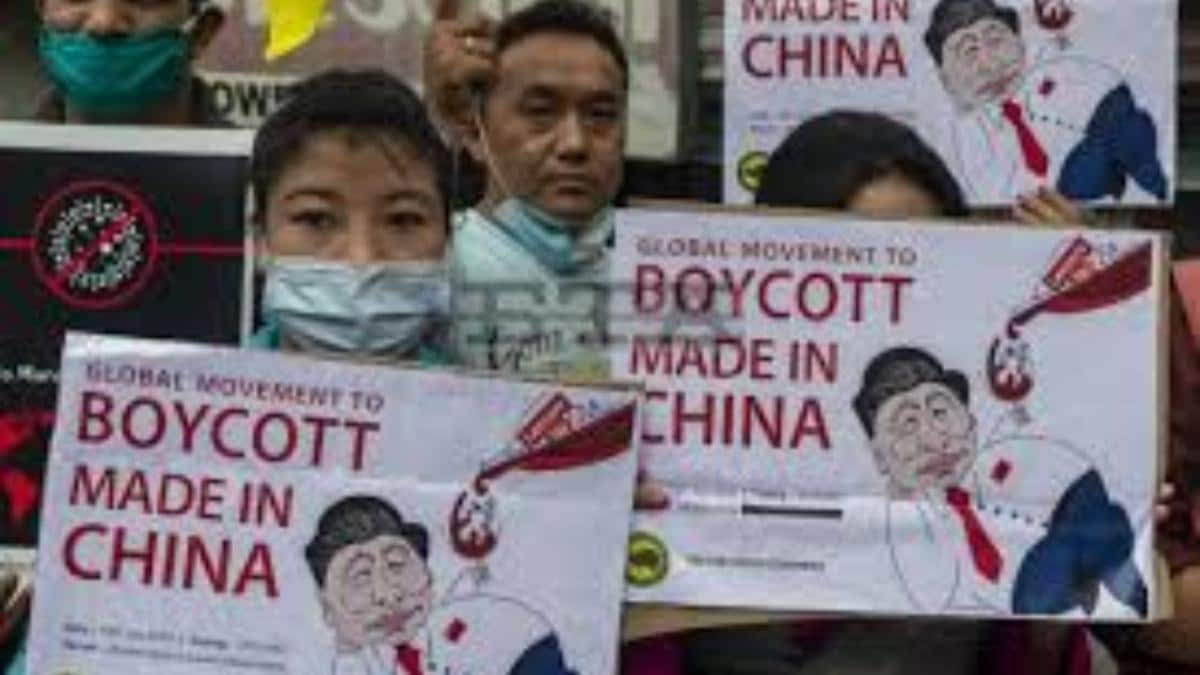 China’s exports to India since January 2020 have fallen by 24.7 per cent year-on-year to $32.28 billion, customs data from the Chinese government has shown. This comes at a time when the call to boycott Chinese products has amplified sharply in India since May after the India-China border face-off in Galwan.

Since the Galwan clash, India has been working on policies to scrutinise and stymie influx of Chinese goods into the country. The Directorate General of Foreign Trade (DGFT) announced restrictions on import of television sets late in July to encourage local manufacturing. In the financial year 2019-20, India had imported TV sets worth $300 million from China and $400 million from Vietnam. The total value of imported TV sets during last fiscal stood at $781 million.

India is also considering measures to prevent trade partners, mainly in Southeast Asia, from re-routing Chinese goods to India with little added value, according to a Reuters report. This move will mainly target imports of base metals, electronic components for laptops and mobile phones, furniture, leather goods, toys, rubber, textiles, air conditioners and televisions, among other items.

Meanwhile, Chinese smartphones’ share in Indian marked fell to 72 per cent during the June quarter 2020 from 81 per cent in March quarter 2020. Xiaomi, a market leader in India, is working on a new version of MIUI that will omit its proprietary applications banned by the government. CANADIAN Indians are outraged over the sale of globes manufactured in China which exempt the troubled region of Kashmir from India.

There have been a number of shoppers who bought the globes since late 2017 – sold at major consumer outlets Costco and Homesense – who were angry to find the state of Jammu and Kashmir not included as Indian territory, reported the Hindustan Times.

The only Muslim-majority state in India, Jammu and Kashmir is part of a decades-long territorial conflict between Pakistan and India. China meanwhile claims the Shaksam Valley and Aksai Chin regions of the state.

“A country can now freely engage in a veiled war through business and trade practices by influencing young minds with long-term consequences,” National Alliance of Indo-Canadians president Azad Kaushik said, alluding to China, as quoted by the Times.

“The manipulation of a map on an educational globe is but an example of a new kind of war through business in a globalised world.”