There’s a race for artificial intelligence and unmanned weapons that could change the face of warfare. END_OF_DOCUMENT_TOKEN_TO_BE_REPLACED 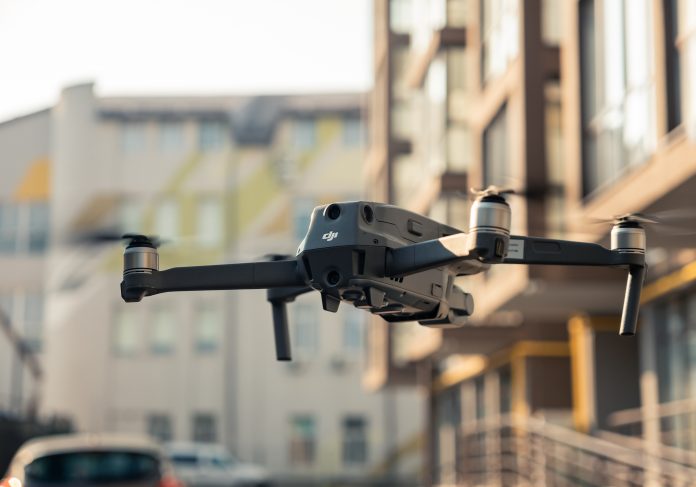 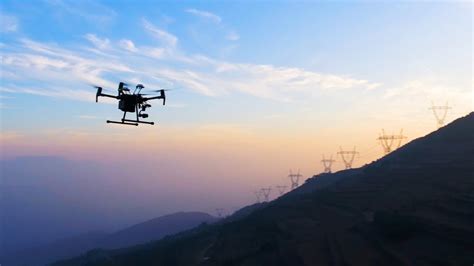 A high-level delegation of Chinese military mapping experts visited a Cambodian naval base in December, three weeks before a huge Chinese surveillance drone crashed in the adjoining province, according to a leaked document obtained by the ABC.

Cambodia’s Air Force spokesman claimed to have no knowledge of who owned the military-style drone or what it was doing surveying the southern coastline.

But the crashed drone has revived speculation about China’s role in the South-East Asian nation after reports emerged last year of a 30-year deal to host Chinese troops, weapons and supplies at the Ream naval base.

When US Vice-President Mike Pence raised the alleged secret base, there were howls of denial from Khmer leaders.