BEIJING—Chinese authorities refused to provide World Health Organization investigators with raw, personalized data on early Covid-19 cases that could help them determine how and when the coronavirus first began to spread in China, according to WHO investigators who described heated exchanges over the lack of detail.

The Chinese authorities turned down requests to provide such data on 174 cases of Covid-19 that they have identified from the early phase of the outbreak in the Chinese city of Wuhan in December 2019. The investigators are part of a WHO team that this week completed a monthlong mission in China aimed at determining the origins of the pandemic. 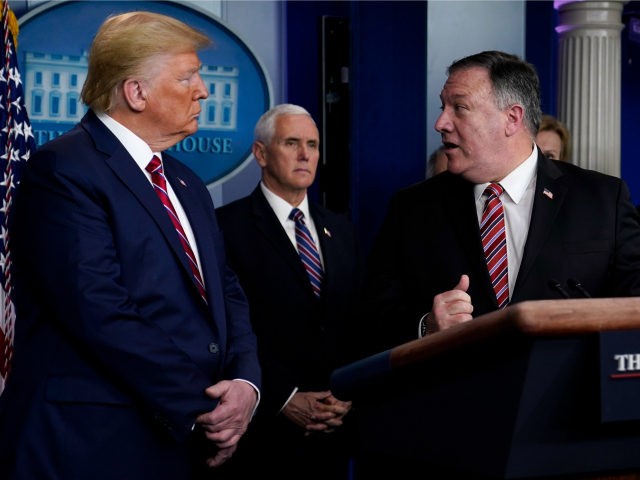