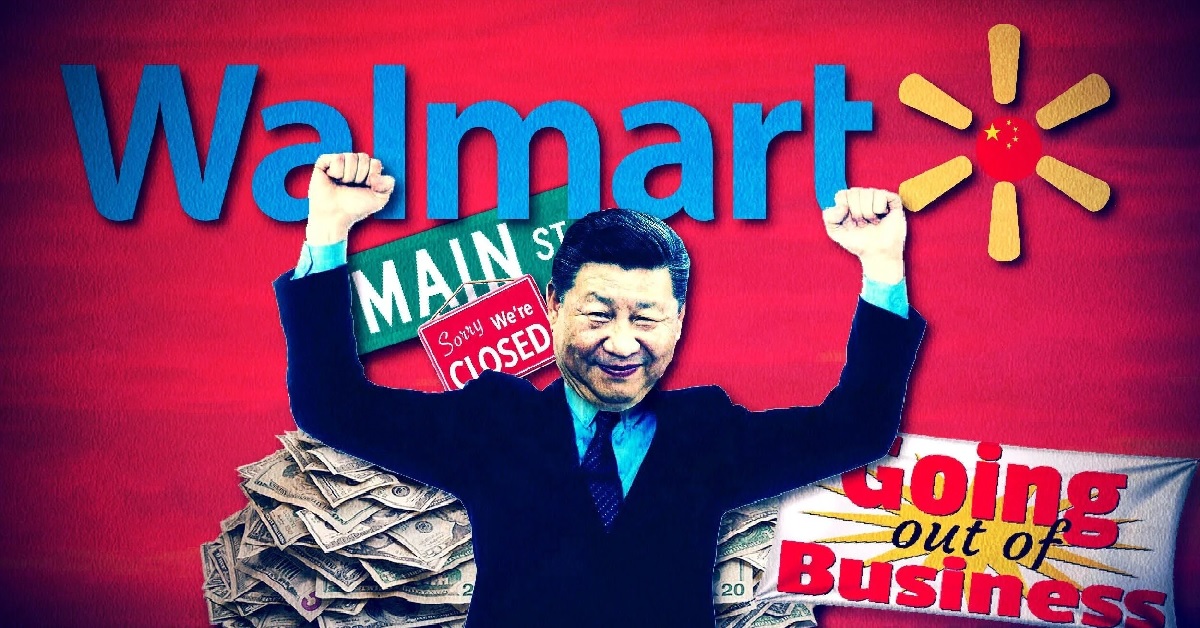 Senator Josh Hawley engaged in a brief spat with the globalist megacompany Walmart last Wednesday. Hawley announced on Twitter that he would contest the results of the Electoral College on the Senate floor. In a response to Hawley’s tweet announcing his decision, Walmart sent an unprovoked tweet calling Hawley a “sore loser.” Senator Hawley immediately fired back at the megacorporation.

On Monday, U.S. Secretary of State Mike Pompeo called on China to stop hiding what he called “the world’s fastest-growing nuclear arsenal.”

In an op-ed written for Newsweek called “China’s Nuclear Madness,” shared by the U.S. State Department, Pompeo said China is refusing to disclose how many nuclear weapons it has and how many it plans to develop.

Pompeo explained that during the Cold War, the U.S. and Soviet Union both understood their national security was based on understanding each other’s nuclear capabilities and, “We established a framework to handle potentially deadly misunderstandings.”

The BBC and the Associated Press (AP) recently reported that Chinese authorities prevented their journalists from visiting mineshafts and bat caves in China’s Yunnan Province, where a team of Chinese scientists conducted research on the source of the CCP virus, which sparked the COVID-19 pandemic.

Meanwhile, the World Health Organization will send a team of scientists to China this month to investigate the origin of the CCP (Chinese Communist Party) virus, known by the scientific name SARS-CoV-2. But the international community has questioned WHO’s role in enabling the Chinese regime to conceal the spread of the virus in the early stages of the outbreak.

Over the past few years, the Chinese Communist Party (CCP) has incarcerated more than a million ethnic Uyghurs from Xinjiang Province (formerly East Turkistan) in “re-education camps” and forced labor factories. Some report more than 3 million are held in these camps.

Uyghur women are being forcibly aborted and sterilized and Han Chinese men are forcibly living in Uyghur homes. Xinjiang Province has become a surveillance state.

Brexit Party leader Nigel Farage has said that his next campaign, now that Brexit is done, is to make sure that the United Kingdom doesn’t depend on China anymore.

Farage sent his new year greetings in a video posted on his YouTube channel on Jan. 1, the first day after the Brexit transition period ended, with a UK-EU deal signed just two days before.

Farage said that for him personally, it was “a moment of very great joy,” since his life’s work is done.

“Now a lot of people are asking me: what next?” Farage said. “Well, I’ll tell you where the next big challenge is … it is China.”

Farage said that the communist-controlled country is a big threat to the UK’s independence, way of life, and liberty. 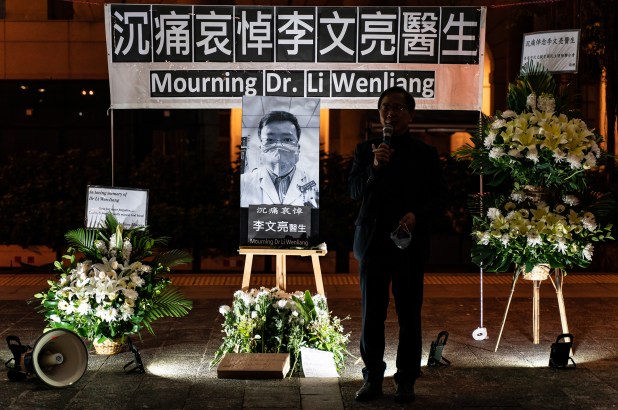 Fresh evidence published jointly by The New York Times and ProPublica confirms that Beijing has been trying to keep COVID-19 information from the rest of the world since the very start of the pandemic.

On Feb. 7, Li Wenliang, the doctor who blew the whistle on COVID-19, died of the disease he’d warned the world about. While working at Wuhan Central Hospital in China’s Hubei Province, he saw a new version of the severe acute respiratory syndrome known as SARS, which also originated in China in 2002.

A Chinese citizen journalist was jailed for four years for her livestream reporting from Wuhan as the Covid-19 outbreak unfurled, her lawyer said Monday, almost a year after details of an “unknown viral pneumonia” surfaced in the central China city.

Zhang Zhan, a former lawyer, was sentenced at a brief hearing in a Shanghai court for allegedly “picking quarrels and provoking trouble” for her reporting in the chaotic initial stages of the outbreak.

Dan Bongino with the help of Tucker Carlson exposes the CCP’s influence with Americans – Politicians, Celebrities and the media. This list goes on and on!

If you live in Georgia or care about the integrity of the Senate, you need to thoughtfully consider this report from Axios on China’s intelligence operations. One of the interesting things is this bit about the Chinese spy and her efforts:

The woman at the center of the operation, a Chinese national named Fang Fang or Christine Fang, targeted up-and-coming local politicians in the Bay Area and across the country who had the potential to make it big on the national stage.

Let’s put this in the proper context.

Jon Ossoff rose to fame as an “up-and-coming local politician” who ran in a special election in Georgia. He claimed he had an intelligence clearance and was in the know, having worked for members of Congress. Hollywood money flowed in and he became a media darling. Though Ossoff lost, he had so much money still in his coffers, the media constantly talked about his future.

Then a curious thing happened.