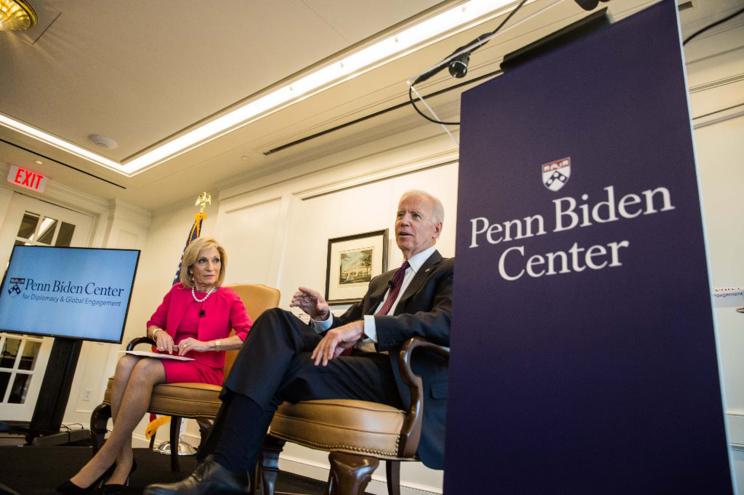 A government watchdog is demanding the US attorney probing Hunter Biden in Delaware investigate tens of millions in anonymous donations from China to the University of Pennsylvania, where an academic center is named for his father, President Biden. END_OF_DOCUMENT_TOKEN_TO_BE_REPLACED

Australia has joined an international coalition of 57 countries condemning hostage diplomacy, in a move designed to ramp up diplomatic pressure on China and other nations which have arbitrarily detained foreigners.

The declaration has been led by Canada, which has been caught in a protracted diplomatic battle with China over the jailing of two Canadian citizens, former diplomat Michael Kovrig and consultant Michael Spavor.

China has made it clear the move is in retaliation for the arrest of Huawei executive Meng Wanzhou in Vancouver in 2018.

The United States has accused Ms Meng of flouting US sanctions on Iran.

A small firecracker creates a huge explosion. China is known for “tofu construction,” cheap, shoddy construction projects created by officials taking bribes and skimming money off the top. And that has insane consequences for the Chinese people. And a lot of times, it gets caught on camera.