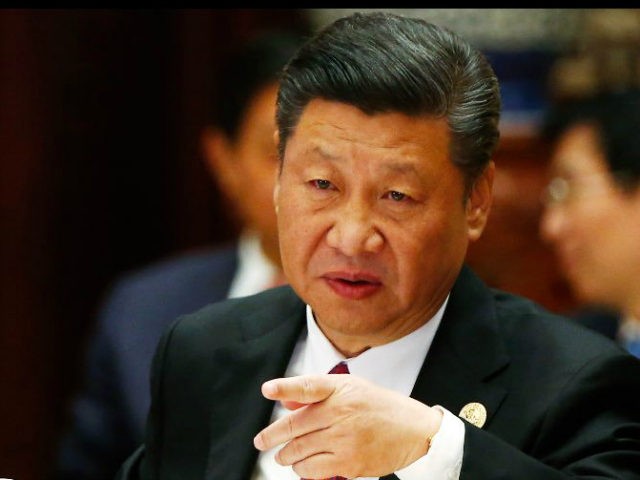 China’s state-run Global Times propaganda newspaper broke its silence on Tuesday regarding a deadly mass shooting in California that officials say was fueled by Chinese nationalist hatred against Taiwanese statehood, denying that its violent anti-Taiwanese rhetoric played a role.

Taiwan is a sovereign, democratic, free state operating entirely independently from communist China. Taiwan has never been governed by any regime occupying Beijing. Despite this, the Chinese Communist Party insists that Taiwan is a “province” of China and that its statehood is illegitimate.

Chinese state propaganda regularly threatens to destroy Taiwan’s government with deadly force. In January, the Global Times boasted that Chinese military exercises near the island nation were like “a noose tightening around the neck” of Taiwanese citizens.

Chinese dictator Xi Jinping famously threatened in a 2019 speech to have the “bones ground to powder” of anyone who accepted that Taiwan was a country – and anyone who supported the independence of Tibet, East Turkistan, or any other Chinese communist-occupied territory.