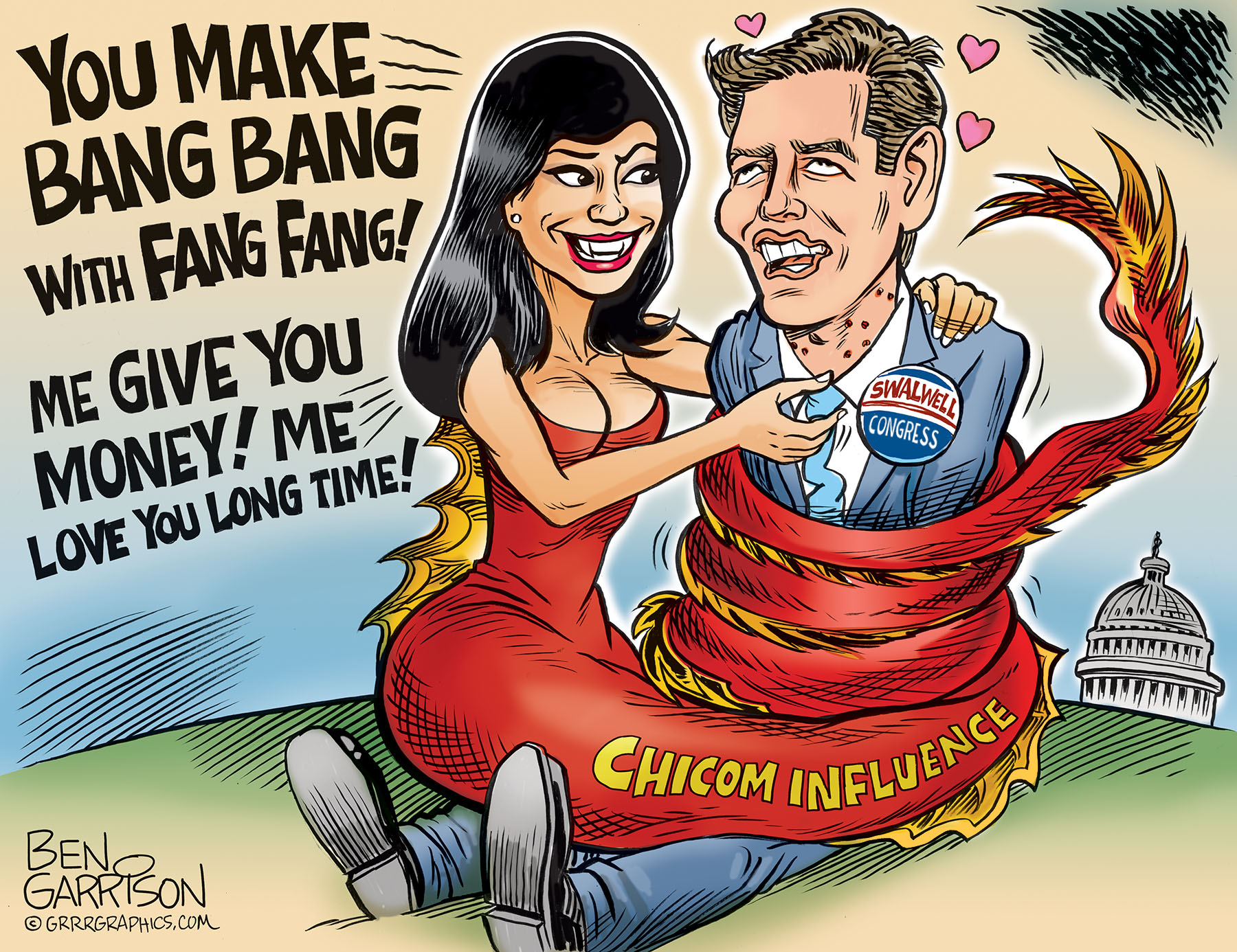 US prosecutors accused China on Wednesday of spying on pro-democracy activists in the United States and seeking to harass and intimidate a former Tiananmen Square dissident who is running for Congress.

“All three cases involve campaigns to silence, harass, discredit and spy on US residents for simply exercising their freedom of speech,” said US Attorney Breon Peace, who announced the filing of charges against five men.

“The United States will not tolerate blatantly illegal actions that target US residents, on US soil, and undermine our treasured American values and rights,” Peace said.

Lin Qiming, 59, an agent with China’s Ministry of State Security (MSS), was accused in a criminal complaint filed in the Eastern District of New York with conspiracy to harass a congressional candidate.