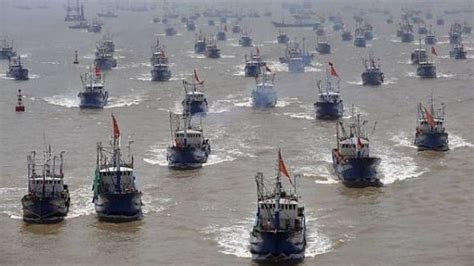 COVID-19 has disrupted global food distribution networks and in the aftermath of this pandemic, it will be more important than ever to address the issue of illegal, unreported, and unregulated (IUU) fishing.

Globally, seafood consumption has continued to climb in recent years as the unprecedented growth of a middle class around the globe has resulted in an increased demand for seafood. At least 3 billion people rely on farmed or wild-caught seafood as their primary source of protein, while over 4.3 billion people get at least 15 per cent of their animal protein intake from fish and other seafood. IUU fishing also contributes to other problems such as piracy and terrorism across East and West Africa. In Asia, it contributes to a growing number of maritime border disputes that are often rarely discussed.