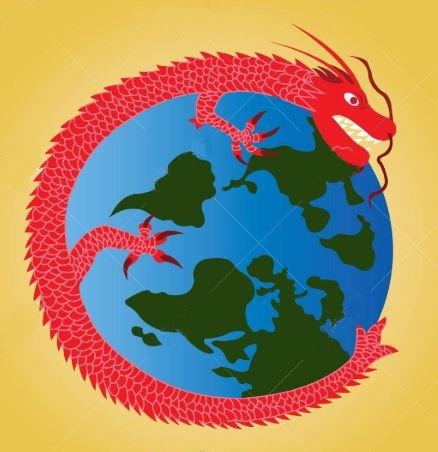 China is increasing its defence spending by more than 6.5 per cent in 2021 as it works to maintain upgrades to its armed forces despite high government debt and the impact of the coronavirus pandemic.

A national budget report issued on Friday says China will spend 1.355 trillion yuan ($A272 billion) on defence in the coming year.

That’s up from 1.3 trillion yuan ($A261 billion) last year, representing a 6.6 per cent boost, the lowest percentage increase in at least two decades.

The military budget has dipped during periods of slower economic growth, but has also been dropping steadily from the double-digit percentage increases over the years as the increasingly powerful military matures and rapid expansion of what is already the world’s second-largest defence budget is no longer required.