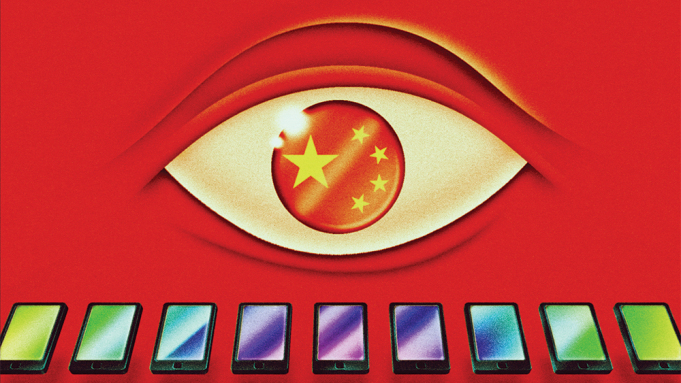 China has accused Australia of being part of an “axis of white ­supremacy” because of our intelligence alliance with Canada, New Zealand, the United Kingdom and the United States.

In its state-run media mouthpiece – the Global Times – Beijing said the alliance, known as Five Eyes, was taking coordinated action against China.

“They have formed a US-centred, racist, and mafia-styled community, wilfully and arrogantly provoking China and trying to consolidate their hegemony as all gangsters do,” the tabloid wrote.