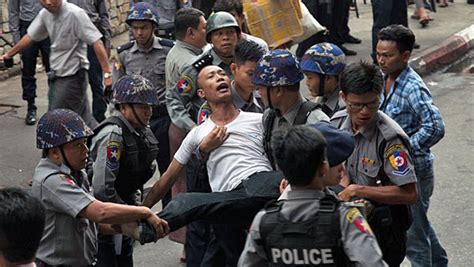 They’re unregistered flights, taking off under cover of darkness, that China is “trying very hard to hide”. Now we might know why.

Every night for more than a week, unregistered planes have been carrying unknown goods and people between China and its conflict-ravaged neighbour Myanmar – and experts believe they might know why.

The southeast Asian nation – which shares a sprawling border with China to its northeast – is currently effectively cut off from the world as a new military regime cracks down hard on those who opposed its takeover from a democratically elected government in a brutal coup three weeks ago.

Now it appears Beijing is involved in the violence.