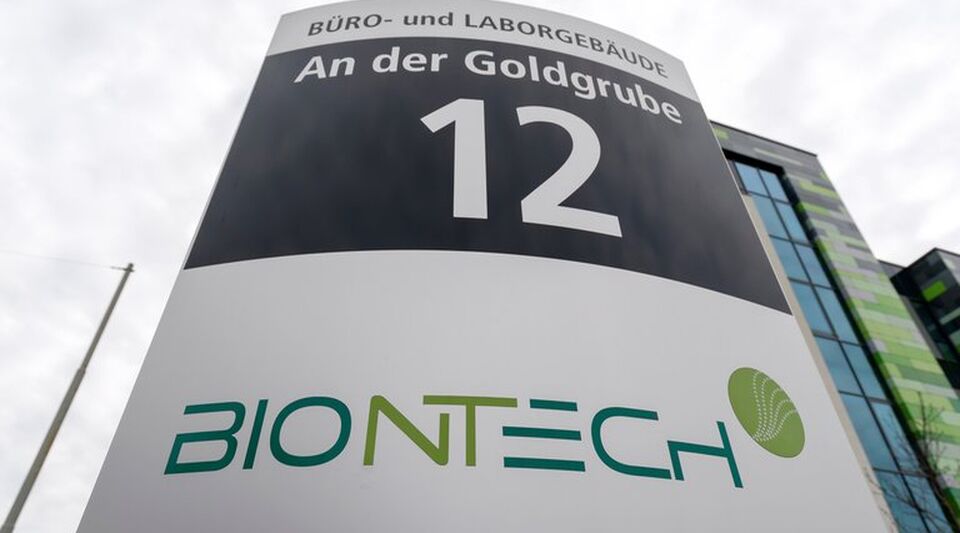 TAIPEI, Feb 18 (Reuters) – Germany’s BioNTech SE plans to provide COVID-19 vaccine to Taiwan, the company said, after the island complained the firm in December pulled out of a deal to buy 5 million doses at the last minute, possibly due to Chinese pressure.

Taiwan Health Minister Chen Shih-chung on Wednesday said officials were on the verge of announcing the deal in December when BioNTech pulled the plug, though added that the deal was still pending and had not been torn up.

While he did not directly say China was to blame, Chen implied there was a political dimension to the decision and that he had been worried about “outside forces intervening,” hence his caution in discussing the planned deal publicly at the time.

In an emailed statement late Wednesday, the company said it was planning on providing vaccine to Taiwan.