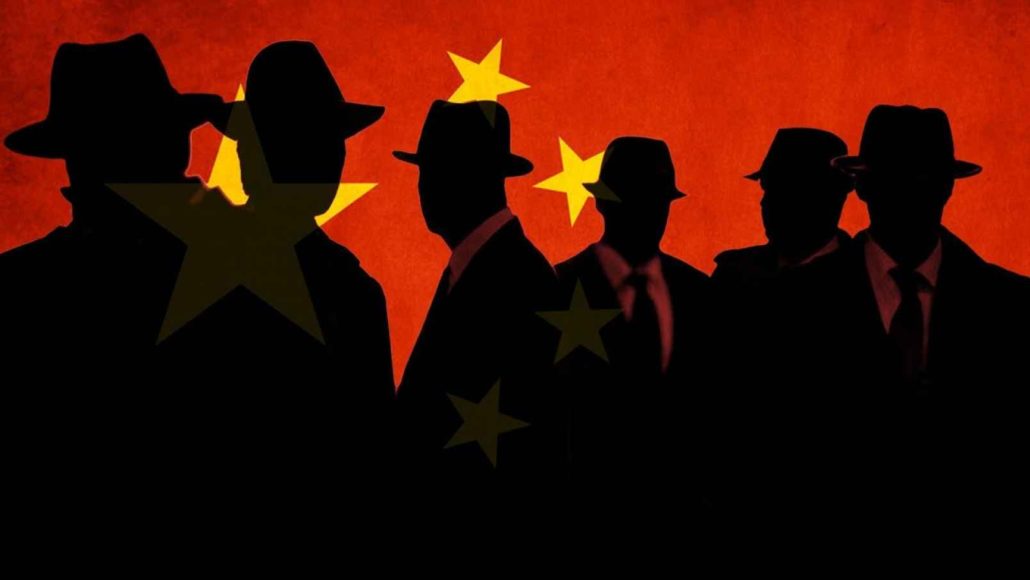 A researcher on Chinese Communist espionage operations tells people not to believe that the Chinese Communist Party (CCP) only targets ethnic Chinese people in spy recruitCCPments. He says efforts to recruit foreigners go back to as early as the 1930s.