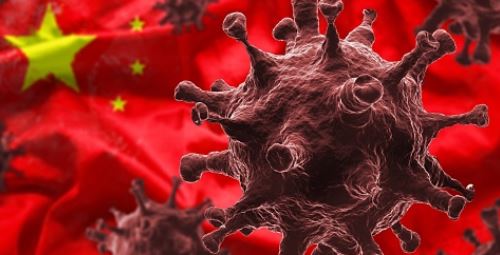 BEIJING—About 90 people were hospitalized with Covid-19-like symptoms in central China in the two months before the disease was first identified in Wuhan in late 2019, according to World Health Organization investigators, who said they pressed Beijing to allow further testing to determine whether the new virus was spreading earlier than previously known.

Chinese authorities performed antibody tests on about two-thirds of those patients in the past few months, according to the investigators, and said they found no trace of infection by the virus. But members of the WHO team probing the pandemic’s origins said any antibodies could have subsided to undetectable levels during the delay.