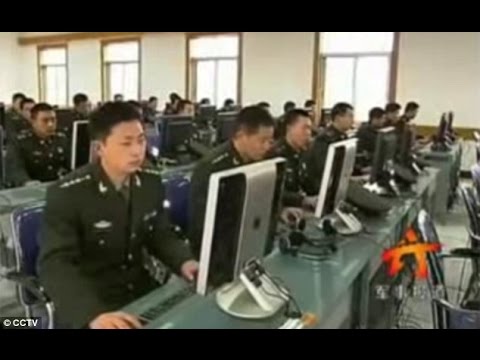 ‘Significant attempt to influence the trajectory of US politics’

A sophisticated China-linked social media operation played a key role in spreading disinformation during and after the US election, a report from Cardiff University concludes.

The study, from the Crime and Security Research Institute, shows evidence of the network’s activities reaching a wide audience, most successfully through a now debunked viral video that was later shared by Eric Trump, son of former US President Donald Trump, falsely showing ballots being burned on election day.

Researchers also found evidence of the same network spreading anti-US propaganda which amplified calls for violence before and after the Capitol riot in Washington on 6 January 2021.