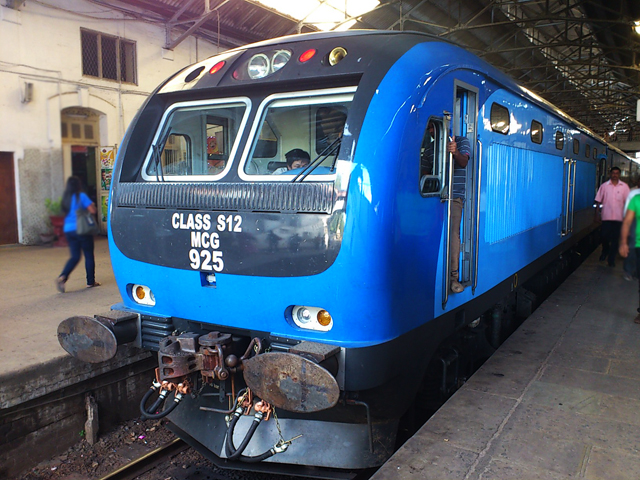 About 200 incidents reported on the malfunctioning of brake system

The Locomotive Engine Operators’ Union (LEOU) have from Monday night withdrawn from operating trains having Chinese compartments because of a fault in their brake system.

LEOU Secretary Indika Dodangoda said this matter was brought to the notice of the General Manager Railways (GMR) and the Ministry during the tenure of the previous government.
“Some 100 Chinese-made compartments have been added to the train service. The GMR assured us he will not file any charge sheet in case of an accident because of the use of such compartments. However, after this government took office, the authorities have filed charge sheets for all previous accidents caused because of the use of such compartments,” he said.

Mr. Dodangoda said there were about 200 incidents reported because of the malfunctioning brake system.

He said as a result of similar trade union action launched previously, the railway administration gave an assurance to replace the current brake system but however, no action had been taken as yet.

After this government took office, the authorities have filed charge sheets for all previous accidents