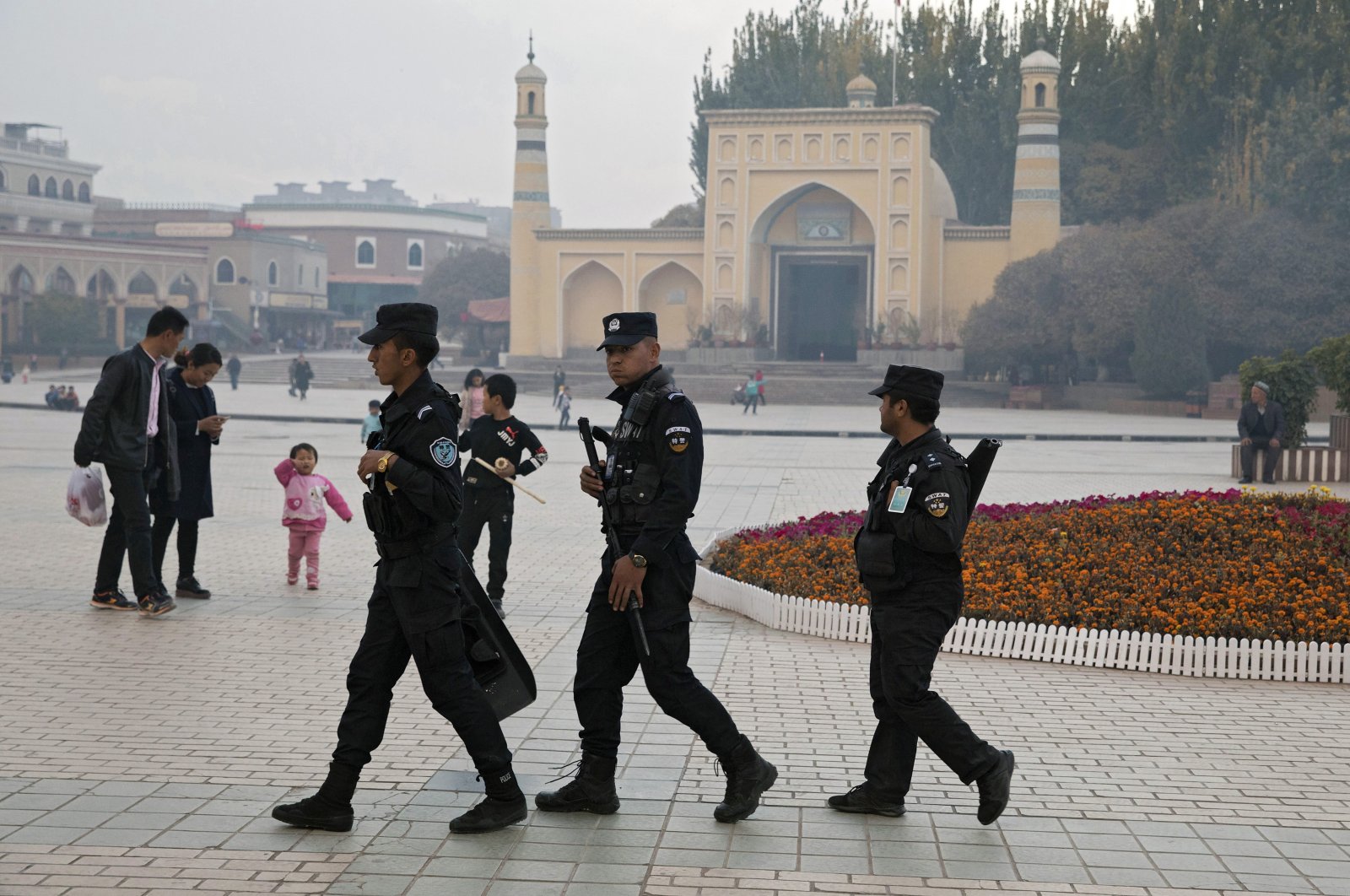 France will oppose the proposed investment agreement between the European Union and China over the use of forced Uighur labor, the country’s minister delegate for foreign trade and attractiveness said.

In an interview with Le Monde newspaper, Franck Riester said the proposed agreement would be a significant step toward rebalancing investment with China, but there were several concerns that Beijing had not fulfilled “sufficient commitments” it had agreed to in international treaties.