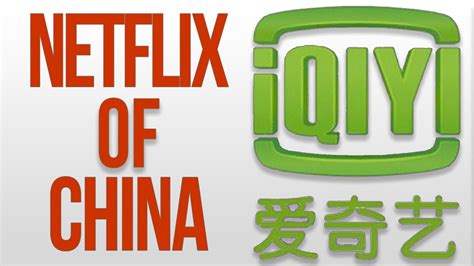 Hong Kong (CNN Business)Investors are getting nervous about iQiyi (IQ), the online streaming provider often referred to as the “Netflix of China,” as regulators examine allegations of inflated earnings.

Shares of the Nasdaq-listed company fell 11.6% in pre-market trading Friday after iQiyi revealed that the US Securities and Exchange Commission had opened an investigation into its practices following a controversial report alleging massive fraud at the firm. The company said it had already begun its own internal review of the claims, and expected a “positive” outcome.
The report, released in April by activist short seller Wolfpack Research, accused iQiyi of “committing fraud well before its IPO in 2018,” and continuing to do so since then. It alleged that the company had vastly inflated its revenue and user numbers, by margins of up to 44% and 60% respectively.
Full story: https://edition.cnn.com/2020/08/14/tech/iqiyi-baidu-sec-investigation-intl-hnk/index.html