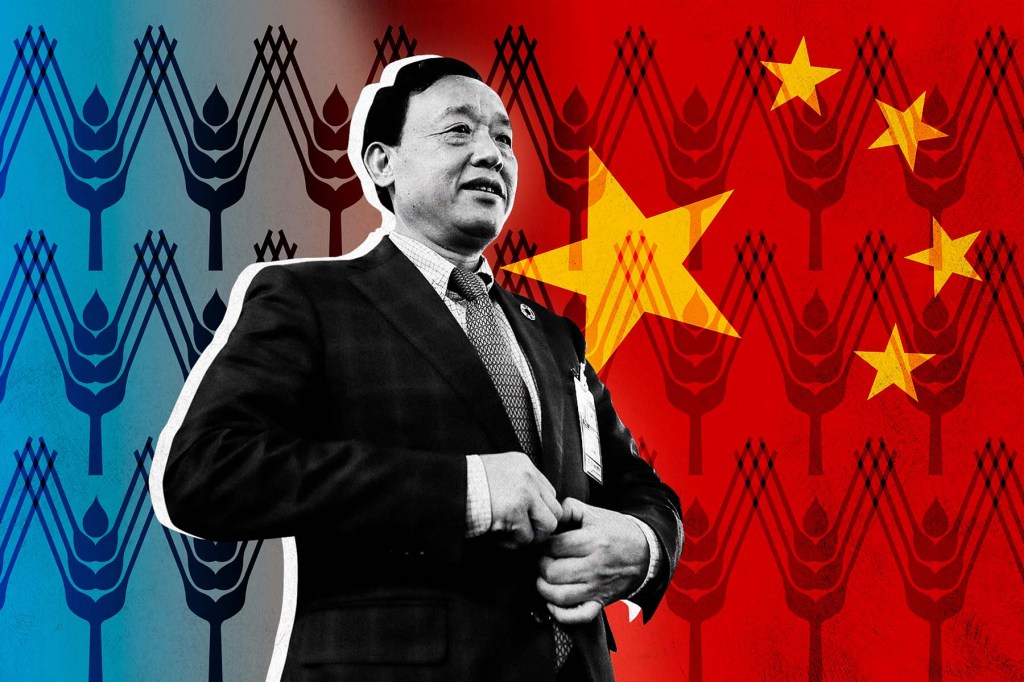 In mid-January, Kevin Moley, the senior State Department official responsible for overseeing U.S. relations with the United Nations and other international organizations, issued a stern command to a gathering of visiting U.S. diplomats in Washington: China was on the rise, and America’s diplomatic corps needed to do everything in its power to thwart Beijing’s ambitions.

China’s bid to place one of its own top officials at the head of the Rome-based U.N. Food and Agriculture Organization (FAO), which helps direct agricultural and food security policies worldwide, offered an early test, Moley noted. The election was still some five months away. But Moley, the U.S. assistant secretary of state for international organization affairs, made clear that defeating China would become a key U.S. foreign-policy goal.

“It was all China, China, China,” recalled a source familiar with the exchange. “‘We have to do anything to beat the Chinese,’” the source recalled Moley as saying.