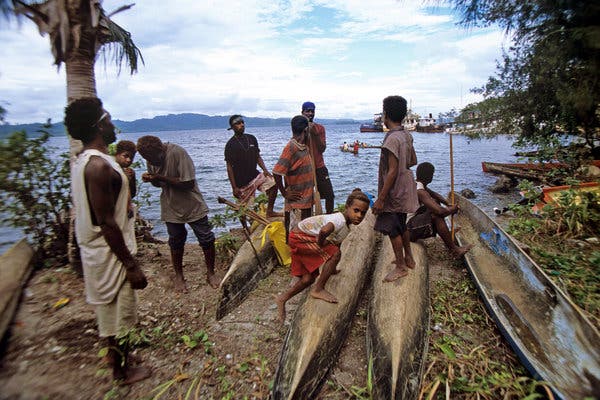 SYDNEY, Australia — The island of Tulagi served as a South Pacific headquarters for Britain then Japan, and during World War II, its natural deepwater harbor made it a military gem.

Now, China is moving in with plans to effectively take control.

Under a secretive deal signed last month with a provincial government in the Solomon Islands, a Beijing-based company with close ties to the Chinese Communist Party has secured exclusive development rights for the entire island of Tulagi and its surroundings.