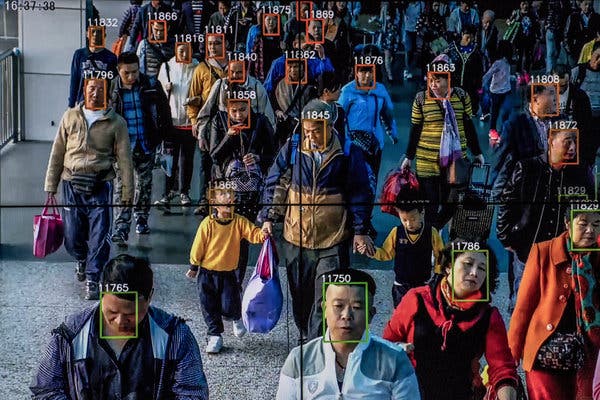 The Serbian government has announced that it will be installing hundreds of Huawei-made cameras equipped with facial-recognition technology across the capital, Belgrade, reports Foreign Policy. The article cites a now-deleted Huawei study in which “the company boasted that it had already deployed its Safe City system in 230 cities around the world, for more than 90 national or regional governments.”

Indeed, according to a June 17 report by Radio Free Europe/Radio Liberty (RFE/RL), similar technology is being installed in cities across Tajikistan as part of a Safe City program funded in large part by a loan from China. The move, which has raised concerns within the human rights community, recalls the use by Ecuadorean authorities of Chinese-made technology in that country’s expanding system of domestic surveillance. Serbia is rated Partly Free and Tajikistan is rated Not Free in Freedom House’s 2019 Freedom in the World report. The export of such technologies is just one example of the way China’s technological and media reach could strengthen autocrats and challenge democratic governance and press freedom worldwide—a theme explored in a new report, Freedom and the Media, published by Freedom House in early June.