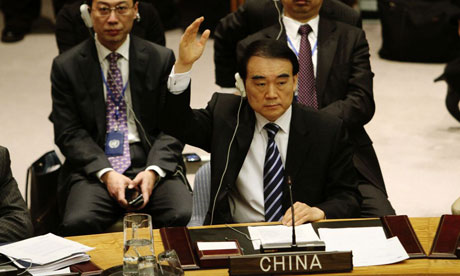 BEIJING — China has detained another Canadian citizen, the authorities in Canada have said, adding to the high tensions between the two countries’ governments.

The person, who was not identified by the Canadians, was arrested this past week in the eastern Chinese city of Yantai, according to Global Affairs Canada, the country’s foreign ministry. The Canadian being held in custody has received consular services, the ministry said on Saturday.