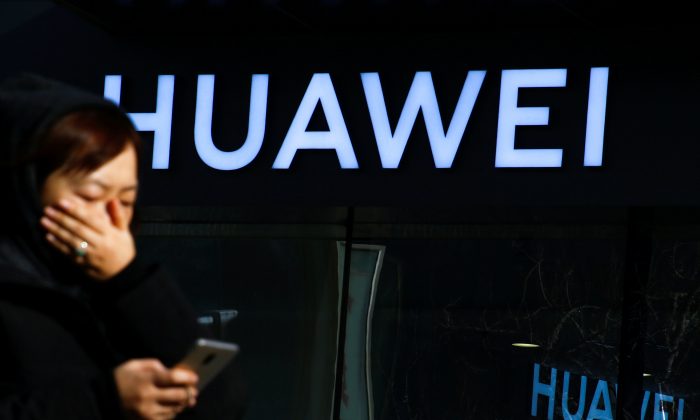 Huawei, China’s biggest telecommunications conglomerate, is facing challenges in renewing a permit for its research branch in California, called Futurewei, due to national security concerns in Washington over the technology being developed and acquired there.

Founded as Huawei’s U.S. subsidiary in 2001 in Plano, Texas, Futurewei employs more than 1,200 employees in the United States. In 2011, Futurewei opened a research and development (R&D) center in Santa Clara, in California’s Silicon Valley. It employs around 700 people, most of them design engineers and scientists.